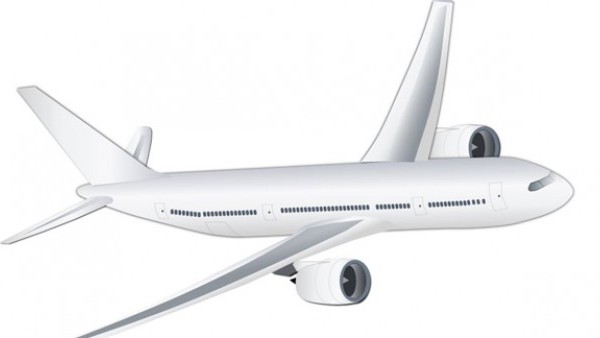 Caution: Expectations May Have Shifted During Flight
If you haven’t seen the new pre-flight safety video from  Virgin America, go ahead and take the next few minutes to treat yourself.  Then come back and I’ll tell you why I think it’s a lot more than just an entertaining musical number, but a textbook example of big thinking leading to a big idea.

I can’t tell you how many over-stuffed, under-serviced flights I’ve been on where a piece like this would have offered a little break from the usual soul-crushing air travel experience. And taken at face value, that’s what this piece was designed to do.

But this piece proves that great content, truly engaging chunks of communication built around an idea, transcends the media meant to contain it.

I mean, here we are, talking about an airline safety video, something we’ve all had to sit through more times than we’d like to count. And just about every time, we tune it out. This time around, instead of giving us the thing we expected, a smart, talented creative team and a client with a passion for big ideas gave us something we never thought could possibly exist.

Well, the first reason is that just about every airline out there not named Virgin lives in a place where personality goes to die. Even brands built on personality and LUV are moving more and more to the empty center of the brand personality universe. They seek out a place where their brand can mean the most things to the most people, and in the process, they end up meaning nothing to nobody in particular. But Virgin not only has a brand personality, they live it, and it informs every decision they make.

Two, the other airlines have completely lost touch with their own unique  brand stories. Every airline out there has a compelling backstory, but for some reason these brands are much more likely to distance themselves from that story rather than embracing and embodying it. Instead of seeing it as an asset, they treat it like something a dead relative left behind for them in a will. They don’t seem to really want it, but they can’t bring themselves to get rid of it completely.

And three, Virgin clearly understands who their audience is, and more importantly, who they want their audience to be. They don’t want to be the airline for everyone. They want to be something special, and they want to fly around the planet with planes full of people who expect something special in the air. They don’t want planes full of jaded, cynical travelers. That’s what the other airlines have. No, Virgin wants people to board their planes thinking not about all the shitty flights they’ve had over the years, but about what this flight, this plane they’re about to get on, might change their expectations about what flying should be.

That’s exactly the kind of thinking that leads to a piece like this.

So, what’s the takeaway?

It’s simple: pieces like this change the way we think about what content can (and should) be. From now until teleportation becomes a reality, people will see the traditional, staid pre-flight safety videos and think about the gift Virgin has given us. And that is what truly defines a “viral” piece. It infects us all, changing our expectations of content from the moment we experience it.

You are now free to move about the inter webs.