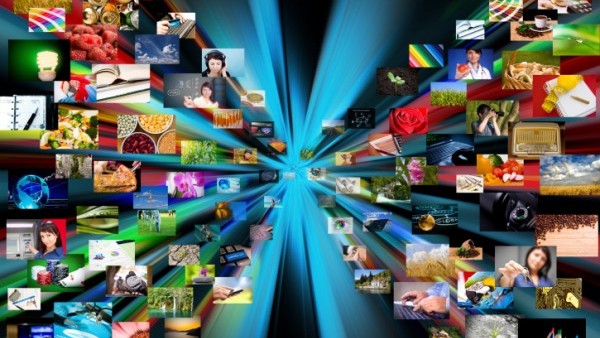 As a phrase, “Viral video” cemented itself into popular culture years ago—even long before Charlie bit his brother’s finger.  And once brands got involved, countless fortunes were spent trying to become the next viral video.  Small, medium and large businesses alike set their sights high, expecting a viral return.  It never came.

Fast forward a few years—things have changed.  Viral no longer just refers to a video that has garnered tens of millions of views.  Viral no longer refers only to the result or destination.  Now, it’s an attitude.  It’s about being bold and/or disruptive.

So, how can marketers harness this new viral attitude?

First, acknowledge that trying to “go viral” in the 2009 sense is not attainable.  No worries.  There’s actually something better:  going viral within your specific target market.  I mean, what’s better, 1 million views across every demographic or 10,000 views from a group of lead-rich decision makers?

This means any concept you invent must target with precision.

What Not to Focus on with Viral Videos

YouTube is a necessity for any viral video strategy.  But it’s important to note that the most successful YouTube channels (among brands) publish many videos.  In fact, the top 25% of YouTube channels have more than 181 videos.  The bottom quartile has about 29. (Content Marketing Institute)

My point?  Those who know best don’t just set their site upon 1 video.  They have a pretty extensive content strategy.

The viral video attitude taps into the root of why someone would want to watch a video at all. In the era of the internet, where a bazillion hours of videos are available at the click of a mouse, why would you want to create video that delivers anything less than the bold nature and unique-ness of a potential viral video? Create a video that makes people excited to click the “Share” button!

Doesn’t mean you have to sacrifice your brand’s soul or credibility.  Bold can mean authentic.  It can mean anything you want, as long as it’s not the same as every other competitor’s definition of bold.

The main connecting feature of viral videos is that they are all unique. They stand out.  Way out. Whether funny, shocking, intriguing or loud, viral video should provide viewers with a new experience.

But even if your viral video is anything but viral, there is still a big win here.  Videos created with a viral attitude will be more engaging.  And isn’t this the point?  Better videos will juice up any sales, lead generation or content strategy.

We(UPG) have used this concept to promote ourselves.  A decent example is our Super Bowl ad video. We tried to keep it funny while holding on to our personality.

Is it funny?  Some think so.  Some don’t.  But what’s not missed is our personality.  We’re fun-loving creative guys who like good beer.  Mission accomplished.

Now, it’s your turn.  What will your beer commercial look like?