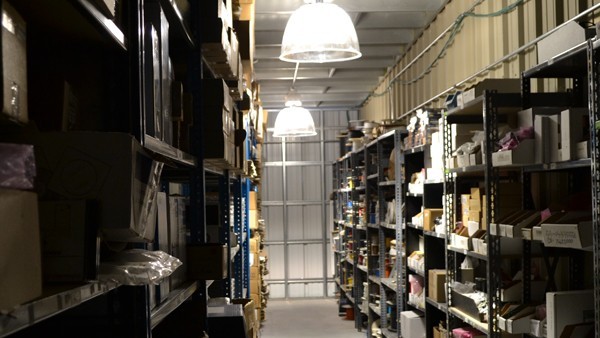 One of my favorite scenes in Monty Python’s movie, The Holy Grail is the “Bring out your dead” scene.  The “dead collector” is going around town collecting victims of the Black Plague.  One man tries to put a friend on the pile who wasn’t dead. (yes this is a comedy) Hilarity ensues when the so-called dead man screams out, “I got better.”  Here’s the clip, if you haven’t seen it.

Anyways, I thought of this scene when I came across some interesting, recent stats from Unruly, a video technology company:

What Unruly is referring to (mostly) are videos that rely on mainly paid media to get them “seeded.”  Also, they’re videos that have been designed-to or hope-to, go viral.   Think Old Spice ads or Dove’s recent “Real Beauty Sketches” video.  The paid media jump starts the sharing process.  It’s obviously very effective… and isn’t cheap.

Contrast this to the video content you are probably more familiar with–your product showcase videos, brand storytelling, testimonials or video case stories.  Most of you are more likely to be involved in producing these than something like the next Old Spice Ad.

And repetition is key.  Your video content isn’t dead after 3 months.  If it’s relevant, it can’t be dead.  If your story still brings out the value of your brand or service, it still works.

So keep pushing it out to your free (earned) channels.  Tweet it, Pin it, Facebook it, put it in your newsletter.  Keep doing outreach, etc.

Remember, just because you haven’t shared it in a while doesn’t mean it’s ready to be lumped on top of a pile of dead bodies.